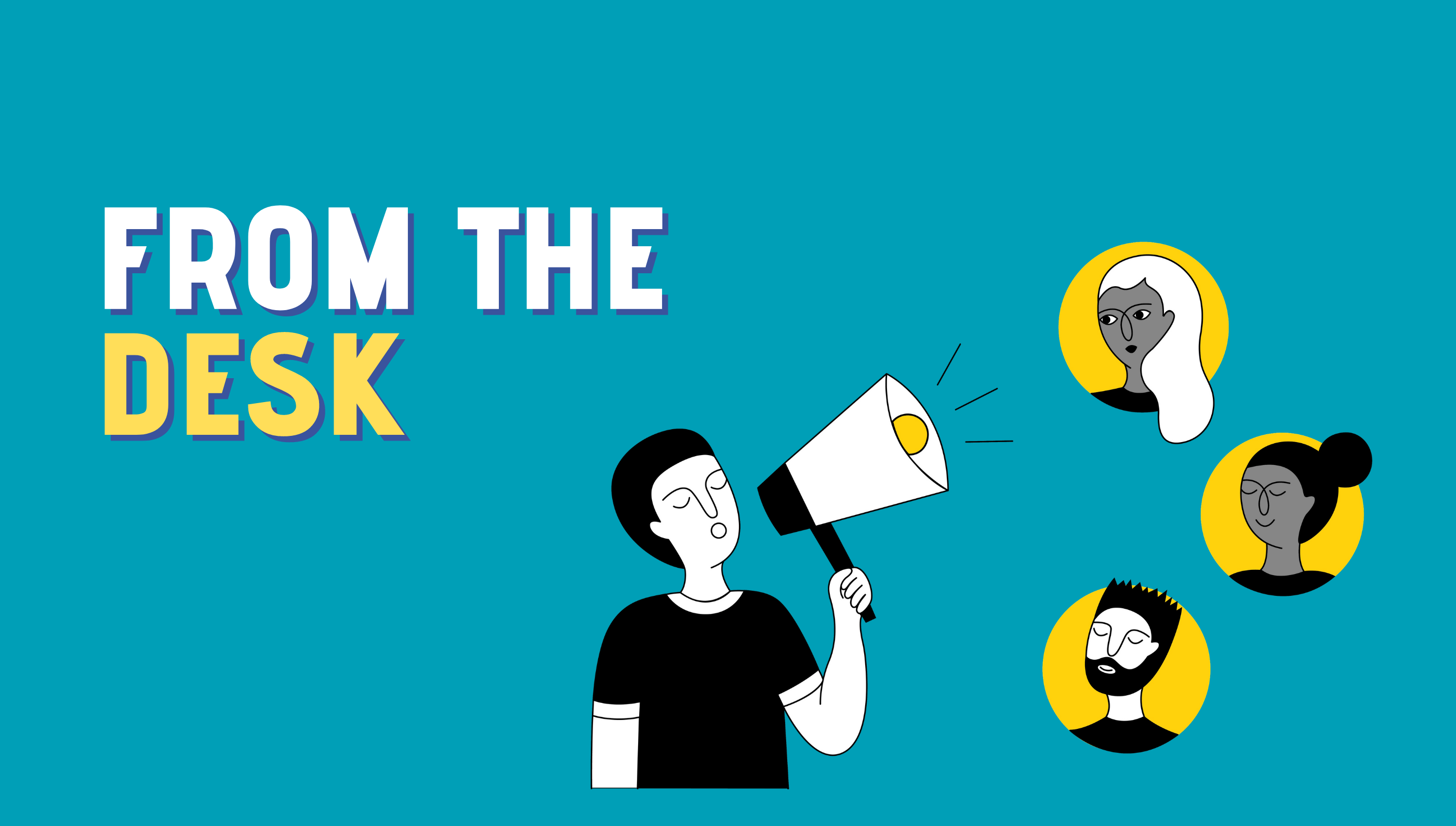 World Mental Health Day, a programme of the World Federation for Mental Health, was observed for the first time on 10 October 1992.

The world is experiencing the unprecedented impact of the current global health emergency due to COVID-19 that has also impacted on the mental health of millions of people. We know that the levels of anxiety, fear, isolation, social distancing and restrictions, uncertainty and emotional distress experienced have become widespread as the world struggles to bring the virus under control and to find solutions. The current worldwide pandemic arose against an already dire mental health landscape that saw mental health conditions on the rise across the globe.

About 450 million people live with mental disorders that are among the leading causes of ill-health and disability worldwide (WHO’s World Health Report, 2001). One person in every four will be affected by a mental disorder at some stage of their lives while mental, neurological and substance use disorders exact a high toll on health outcomes, accounting for 13% of the total global burden of disease (WHO, 2012). The World Health Organization (2018) states that every 40 seconds someone dies by suicide. Annually, this represents over 800 000 people that die by suicide, which is more than people dying by war and homicide put together.

For every suicide, there are many more people who attempt suicide every year. A prior suicide attempt is the single most important risk factor for suicide in the general population. Suicide is the second leading cause of death among 15 to 29-year-olds while 79% of global suicides occur in low- and middle-income countries (LMIC). Every suicide is a tragedy that affects families, communities and entire countries and has long-lasting and devastating effects on the people left behind.This bleak picture necessitates that we ensure that mental health is prioritised now more than ever before.

The World Economic Forum (2018) noted that mental health disorders are on the rise in every country in the world and could cost the global economy up to $16 trillion between 2010 and 2030 if a collective failure to respond is not addressed. We are faced with an international mental health crisis and have been forewarned over the past two decades of this imminent catastrophe. This has been compounded by the need for psychosocial support and mental health interventions during this time.

Thus, the drive for universal health coverage (UHC), articulated as a key target in the sustainable development goal for good health and wellbeing, is motivated by the desire for health equity across the globe (United Nations. Sustainable development goals: 17 goals to transform our world. New York: United Nations; 2015). Universal health coverage means that all people have access to the quality mental health services they need, when and where they need them, without financial hardship. We believe this is possible and it starts with strong primary health care that adopts a whole-of-society approach to health and wellbeing that is centred on the needs and preferences of individuals, families and communities. To make health for all a reality, governments need to invest in mental health.

“The world is accepting the concept of universal health coverage. Mental health must be an integral part of UHC. Nobody should be denied access to mental health care because she or he is poor or lives in a remote place.”

This statement necessitates that under the current global health emergency no-one should be denied mental health care. Psychosocial support and mental health national plans need to address the mental health consequences of the COVID-19 pandemic and its impact on citizens.

It is therefore of great significance and importance that the theme for World Mental Health Day 2020 will be:

THT THEME
MENTAL HEALTH FOR ALL

Mental health is a human right – it’s time that mental health is available for all. Quality, accessible primary health care is the foundation for universal health coverage and is urgently required as the world grapples with the current health emergency.

We therefore need to make mental health a reality for all – for everyone, everywhere. The time for actions is now.

I believe this call to action will be strengthened through our alliances, collaborations and partnerships to ensure that investment in mental health is prioritised, particularly during this time within the content of COVID-19. It is also a time in which we can capitalise on the resilience displayed by individuals and communities who relaunched, regenerated and rediscovered themselves and their communities to be responsive during a time of crisis, as well as a time of great reflection and finding creative solutions and interventions to facilitate a mental health response in an emergency context despite social distancing or “lockdown”.

We invite you to join our call to action in highlighting the need for greater investment in mental health particularly during this global health emergency and thereafter. World Mental Health Day isn’t simply a one-day event. We need to start now and continue our call to ensure that no-one is left behind. A great opportunity is provided to focus on the call for greater investment in mental health for all as we lead up to 10 October.

Together we are stronger and together we can make a big difference all over the world. World Mental Health Day aims to raise awareness in the global community about the critical mental health agendas – with a unifying voice through collaboration with various partners – to take action and to create lasting change through the messages we promote.

We are all in this together and together we can bring about mental health for all.